Press Release: The European Cybersecurity Competence Centre Governing Board meets for the first time in Bucharest From 23 to 24th of June 2022, the Romanian Government and the Romanian National Cybersecurity Directorate (NCSD) will host the meeting of the Governing Board of the European Cybersecurity Competence Centre European Cybersecurity Competence Centre (ECCC). The meeting, the first in this format, is planned as a physical meeting in Bucharest over the course of two days and will take place at Victoria Palace. It is for the first time that the Governing Board of the ECCC meets in Bucharest, where the Centre’s headquarters are located. Previous meetings were held online due to the pandemic.

Nicolae Ciucă, Prime Minister of Romania, sent a message at the opening of the first ECCC meeting in Bucharest. On this occasion, the Prime Minister welcomed the presence of Board members in the Centre’s host city, a year after its establishment, stressing the importance of European joint efforts in ensuring security, especially in the context of increasing cyber-attacks amid Russian military aggression in Ukraine. As a host Member State, Romania is strongly committed to supporting and working with the Centre and its Governing Board in order to achieve the mutually agreed mission and objectives. The Prime Minister expressed hope that the ECCC will be dynamically involved in the cyber security efforts of partners such as Ukraine or the Republic of Moldova. Romania will remain an important contributor in terms of cybersecurity and will continue the upward trajectory in the field of digital transformation.

Established by REGULATION (EU) 2021/887 OF THE EUROPEAN PARLIAMENT AND OF THE COUNCIL of 20 May 2021, the European Cybersecurity Competence Centre (ECCC) is tasked with improving Europe’s cybersecurity capabilities and competitiveness in collaboration with a Network of National Coordination Centres (NCCs). The ECCC and the NCCs are the new European framework to support innovation and industrial policy in the field of cybersecurity. This ecosystem will strengthen the capacities of the community involved in the development of cybersecurity technology, protect our economy and society from cyber-attacks, maintain research excellence and enhance the competitiveness of European companies in this area.

In December 2020, Romania won the right to host this important European institution. Following the vote in COREPER (Committee of Permanent Representatives of the Governments of the Member States to the European Union), on 9 December 2020, Bucharest was designated as the host city for the ECCC headquarters.

Subsequently, on 8 June 2021, the Regulation establishing the Centre and the Network of National Coordination Centres was published. The document provides for the establishment of the ECCC for the period between the date of entry into force of the legislative act and 31 December 2029.

The Centre will manage 2021-2027 EU funding from the Digital Europe and Horizon Europe Programmes, as well as contributions from Member States. In 2021-2022 the EU is investing more than €300 million in topics such as cyber threat intelligence, cybersecurity upgrades in SMEs, cyber in the health sector, cyber secured hardware and operating systems, or training and skills.

The Governing Board of the Centre is composed of representatives from the Member States (27 members), the Commission (2 members) and the European cybersecurity agency-ENISA (1 permanent observer). Last February, the Governing Board elected Pascal Steichen, from Luxembourg, as its Chair, and Katarzyna Prusak-Gorniak, from Poland, as its Vice-Chair.  The European Commission is running the Centre until it can operate fully independently, with Miguel González Sancho currently serving as Interim Executive Director of the Centre.

During this two-day meeting, the Governing Board will discuss issues related to the Centre’s priorities and the logistics of the preparation of its headquarters in Bucharest, where the Romanian authorities and the European Commission have been working closely for several months.

The Competence Centre, together with the Network of National Coordination Centres, aims to strengthen European cybersecurity capacities, research excellence and industry competitiveness. To this end, the Commission will manage part of the funding dedicated to cybersecurity under the Digital Europe Programme and Horizon Europe, as well as funding from Member States. A new call for proposals in the field of cybersecurity under the Digital Europe programme will be opened on 29 September, worth more than EUR 140 million.

More broadly, the Centre aims to support the cybersecurity community in Europe. The European Commission has just opened a EUR 3 million call for tenders in this regard.

The Centre is looking for an Executive Director, for whom it recently opened a call for applications. It will also soon publish vacancies for other positions soon, which will be advertised on the Centre’s website. For more information about the centre, including future funding and job opportunities, follow the Twitter account and ECCC website. 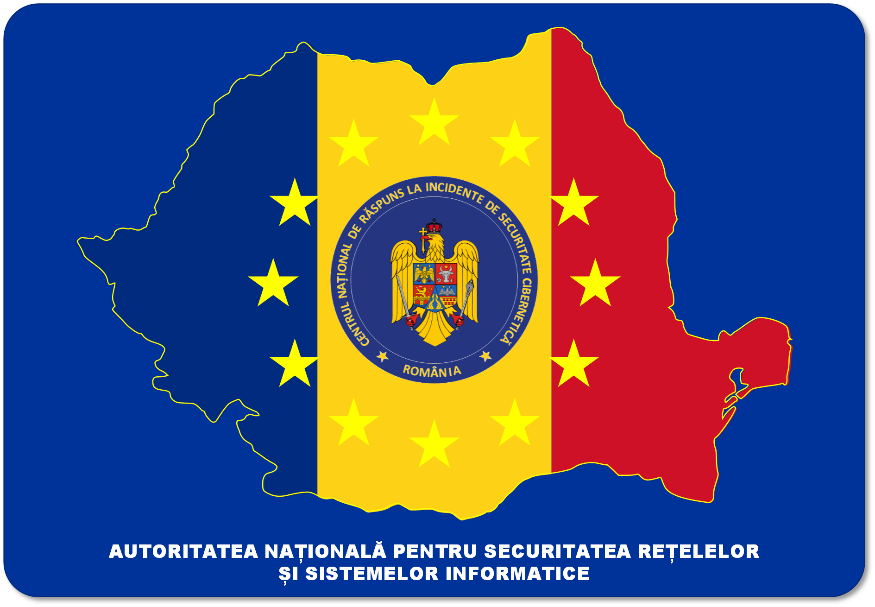 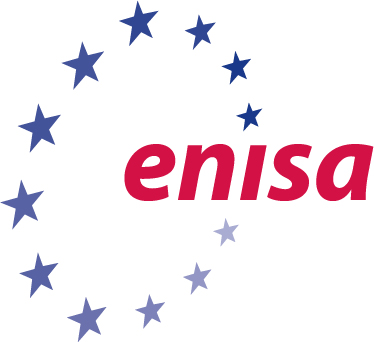